I have often been given conflicting advice about brand versus generic medications. My great aunt, who is now in her nineties, refuses to take any type of generic medication because her pharmacist once told her they are not identical to the generic versions and it was best to stick with the original. This has cost her thousands upon thousands of dollars over the years. 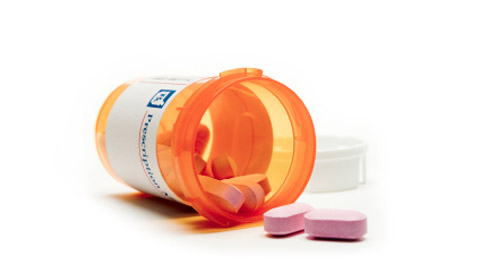 Of course, I do not rely only on advice from my great aunt. There have also been numerous investigative reports that indicate that generic guidelines are not as rigorously controlled as those followed by the original patent holder. However, in all fairness, the primary differences are not in the active ingredients, but rather in the fillers and the time release mechanisms. In fact, the FDA requires that generics be the bioequivalent of the original medication, but they are not allowed to look like the original, which means the generic drugs are supposed to look different. So when do those two things really matter? To find out, I spoke with two of my doctors and my pharmacist regarding a few of my own specific questions.

According to those I spoke with, it really does not matter if you take a generic or a brand name medication. What matters is that you stick with whichever one you do choose, and this only matters sometimes. For example, thyroid medications and other medications that affect blood chemistry should not be alternated. This can affect the blood tests, which are monitored closely. However, if you begin on a generic drug, it should work as well as the brand name as long as you stay on it.

An example where it does not matter if you switch between the two or between to generics is antibiotics. This was recently demonstrated when I went to fill an especially large prescription for antibiotics for my husband. They told me they only had half of the required prescription at the time, but that I could come back later in the week for the other half, although it would be from a different manufacturer and it would look different. I was concerned because of the advice about not switching between brands I had received before, and the pharmacist explained that with antibiotics it never matters because of the way they work.

I must admit the different rules make it hard for me to remember when I should or should not switch brands, or raise a fuss if they are automatically switched. For me, I have decided to always ask the doctor who is prescribing the medication to tell me if it matters specifically if I use generic or brand name, and if it does, have them note in on the prescription. If it does not matter, I ask the advice the pharmacist when I’m filling the prescription and always ask if my medications suddenly look different. After all, the doctor and the pharmacist spent all of that time in school learning when generics matter I guess I can trust their judgment.